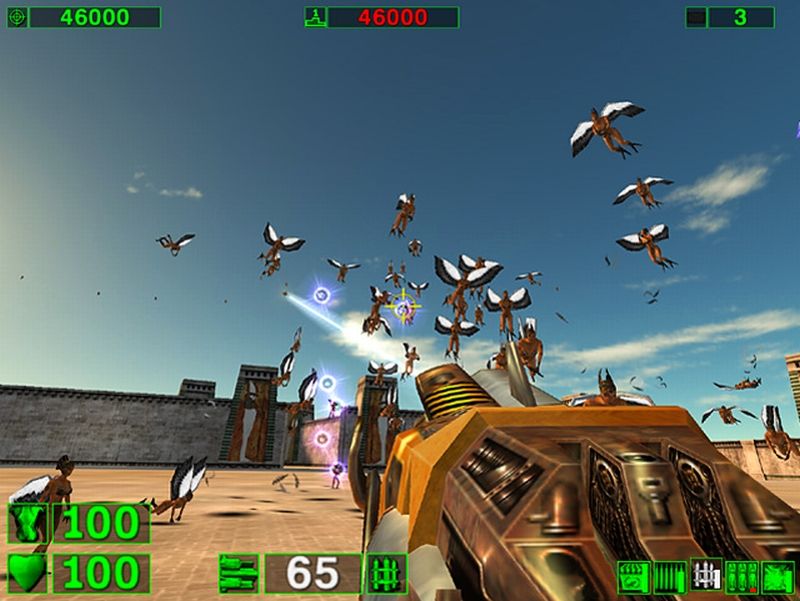 Today we are celebrating the beginning of Serious Sam glory, the release of first series in Sam’s universe,  Fast-forward 16 years later and we are in 2017., year of virtual reality. We love VR and we love experimenting with it and one of our newest experiments is Serious Sam VR: The First Encounter. It’s a full locomotion game for the brave ones with the possibility of teleportation for the entry-level VR players. Game is in Early Access on Steam and it’s set for the full release soon.