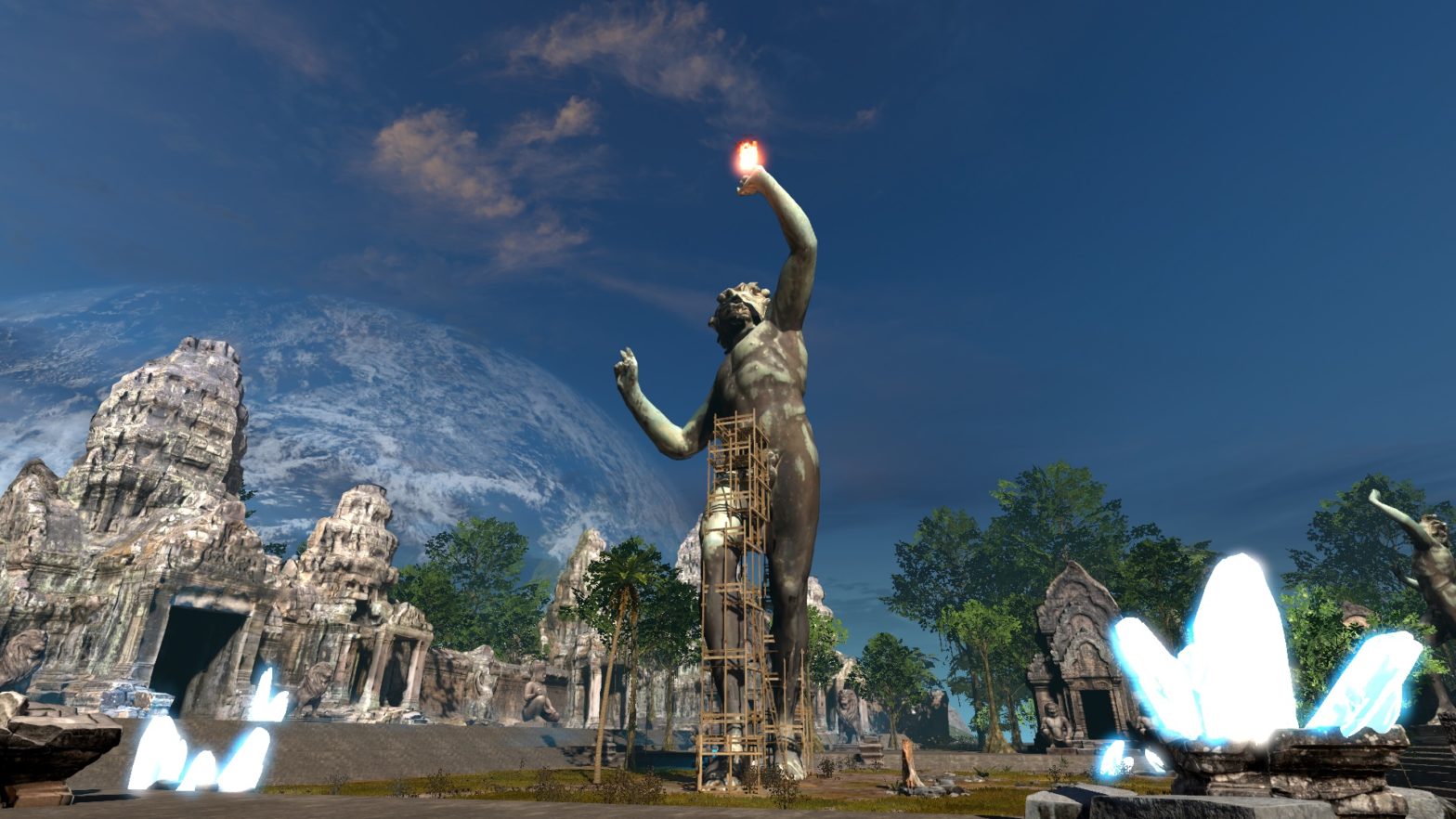 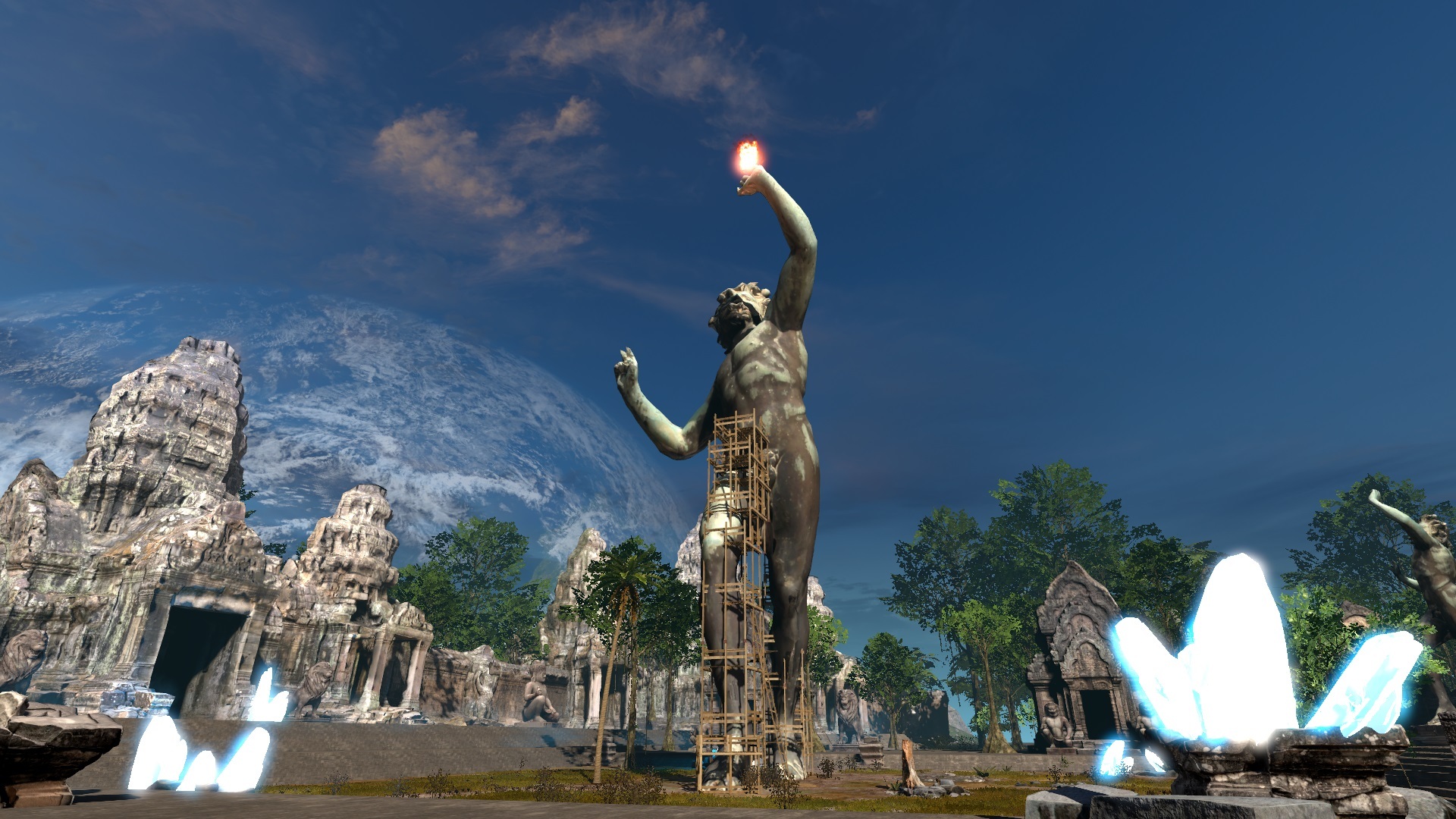 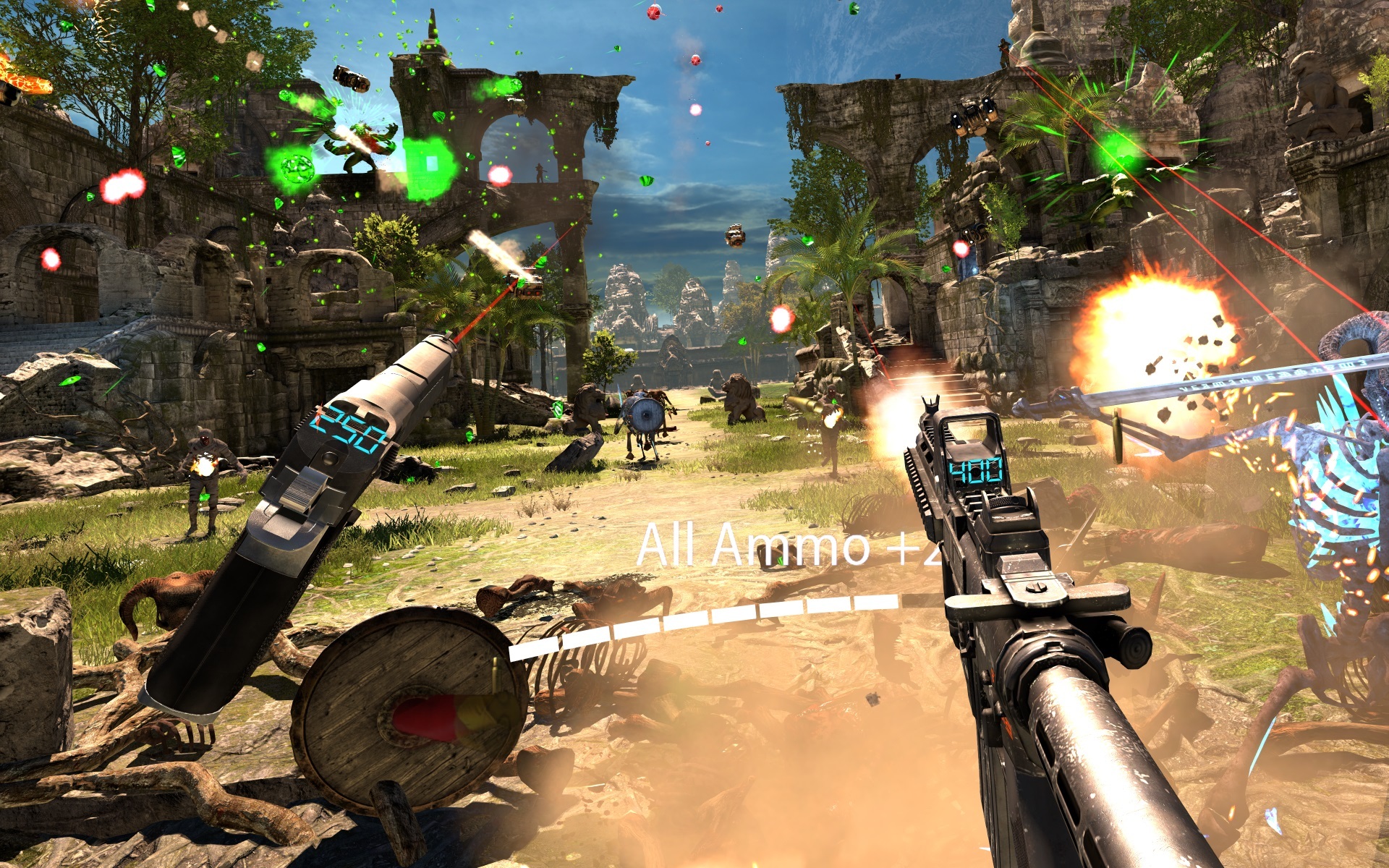 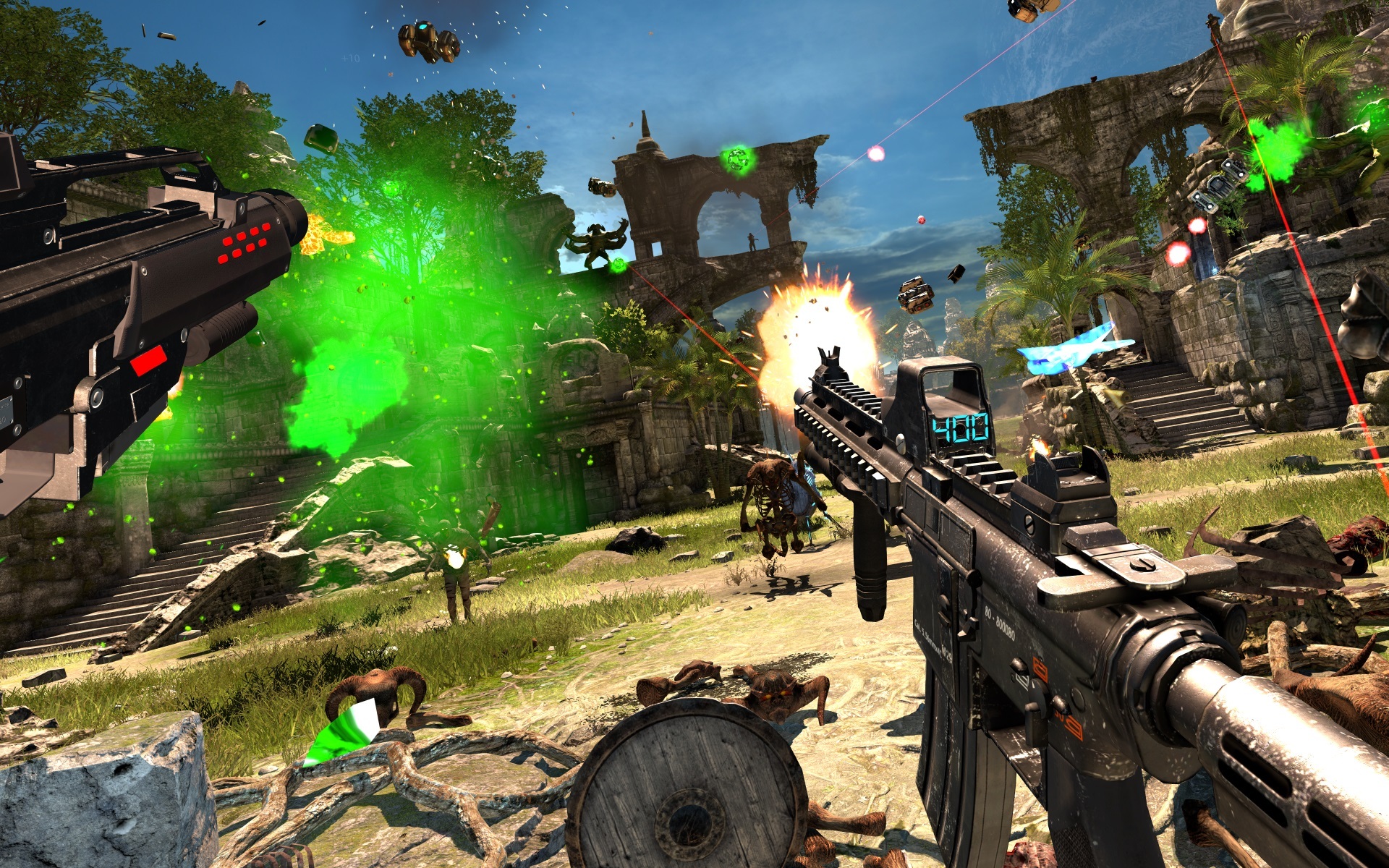 Good news everybody! We’re announcing quite a few things today so it might be a good idea to grab a cup of coffee while you’re reading this.

Before we get started, there is a slightly longer version of this post if you’re interested in how and why we did things in VR.
http://www.croteam.com/serious-wednesday-update/

TL; DR — Thank you for being awesome!

Here’s the complete list of Serious Fusion 2017 update features that will become available in ALL of the games, for free: