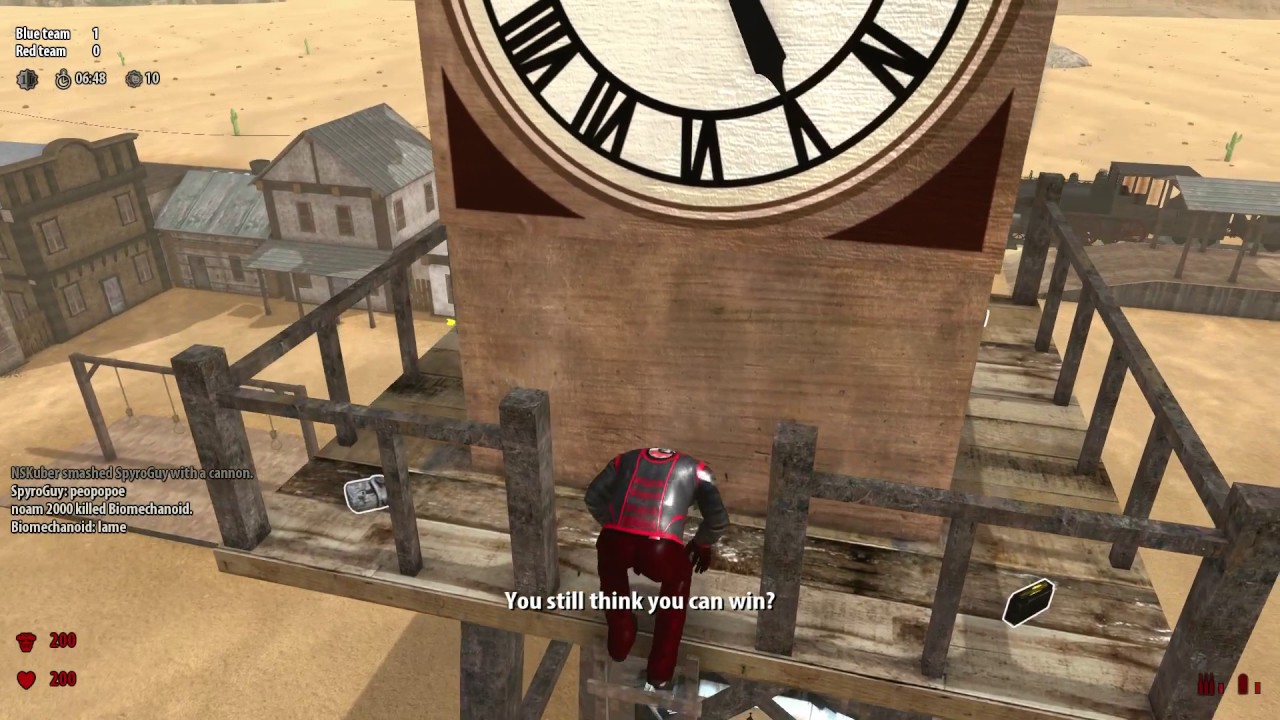 This specific announcement applies to Europe where The Mastertronic Group, with blessings from developer Croteam and publisher Devolver Digital, will offer the Serious Sam Collection. We’ve inquired about a North American release and will update this post when we hear back.

A benchmark first person shooter, Serious Sam follows the adventures of Sam «Serious» Stone and his fight against the forces of the notorious extra-terrestrial overlord Mental who seeks to destroy humanity. The Serious Sam Collection contains some of the most legendary games in the series, allowing lifetime Serious Sam fans and newcomers alike a chance to blast through some of the most iconic shooters of all time. Fight off relentless onslaughts of outlandish enemies and revel in the gloriously over-the-top action that has become the trademark of the Serious Sam series.

M Serious Sam Double D XXL – A side-scrolling shoot-fest that reimagines Serious Sam as a classic 2D shooter featuring one of the craziest weapons of all-time – the Gunstacker! 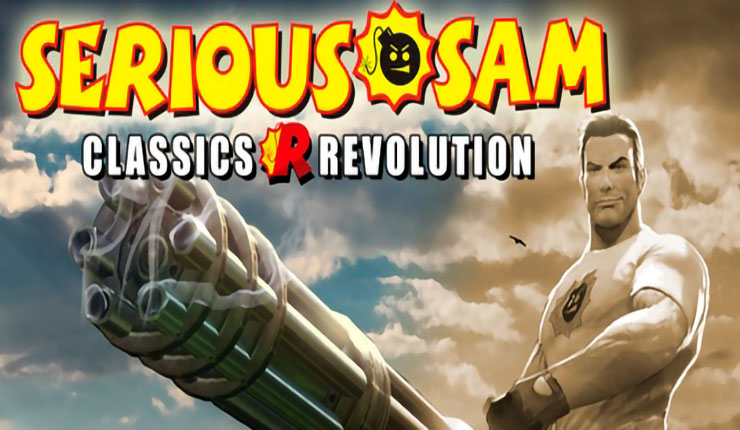 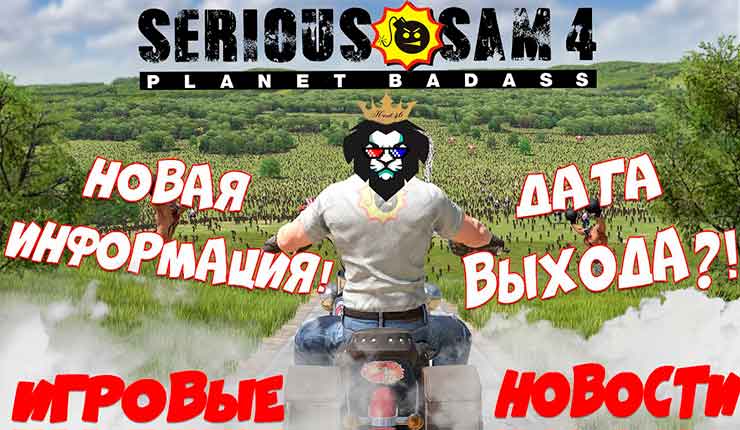 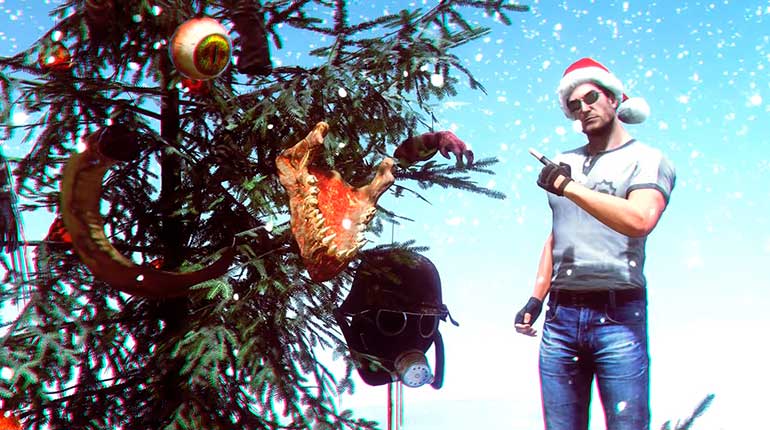 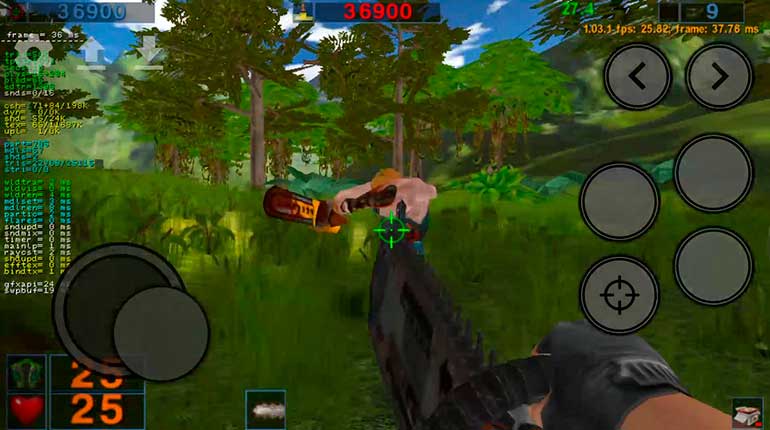