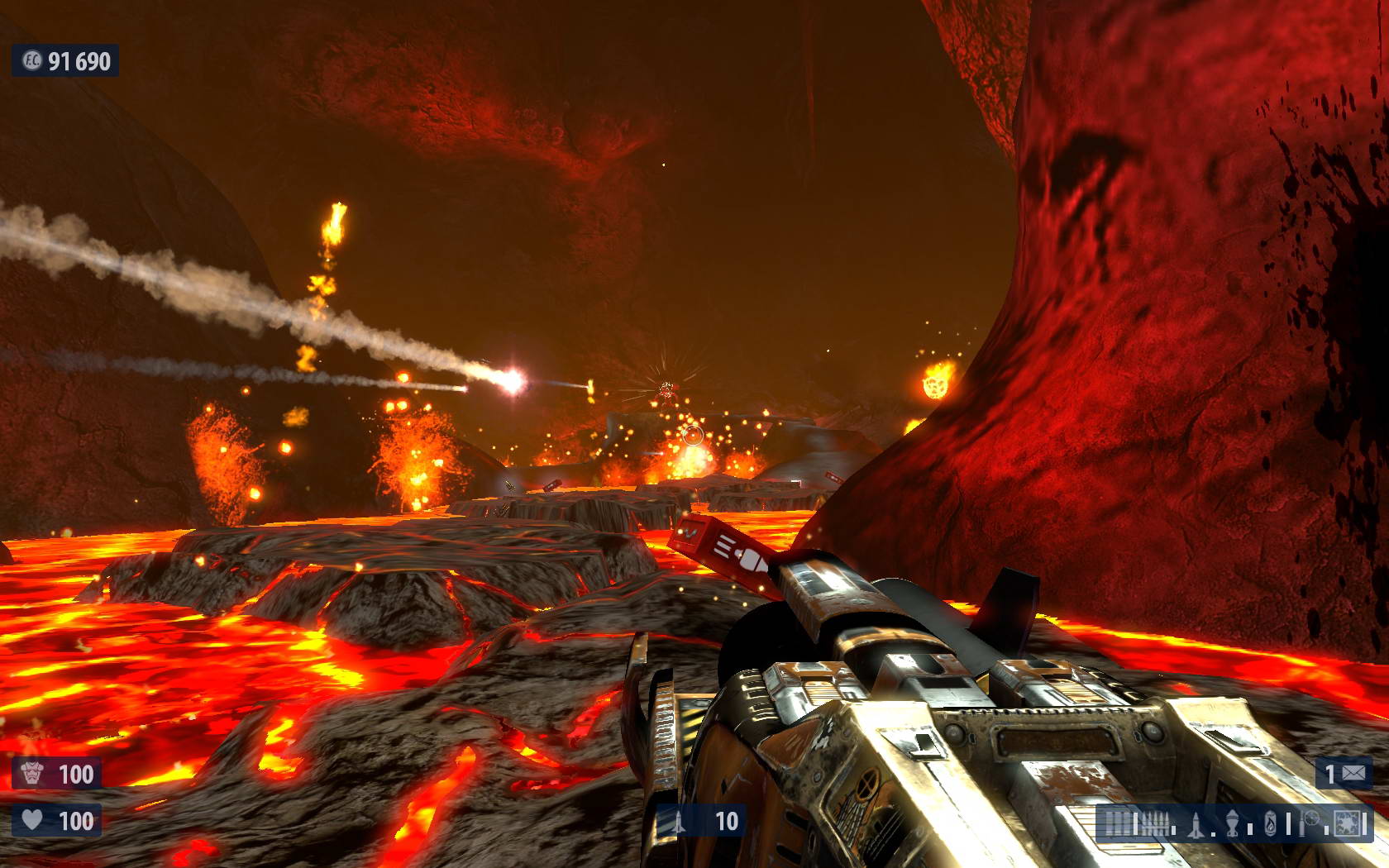 Blue has pointed out that we seem to have got some news from 2010 this week, with the arrival of the Serious Sam HD: The Second Encounter demo on Steam. The HD version of The Second Encounter was originally release just under two years ago, and has waited until now to get a demo. It seems to be promotion for the 75% sale of the game currently taking place on Steam, but seems like a good opportunity to try it for nowt, should slaughtering endless hordes and delivering a few quips be your sort of thing. 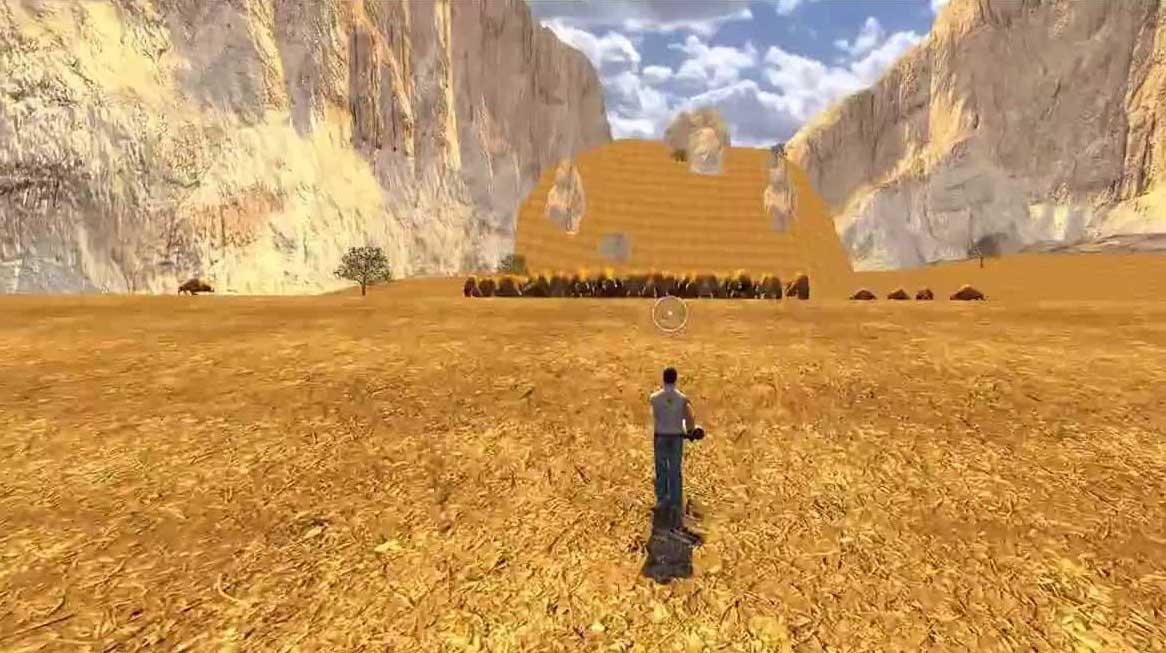 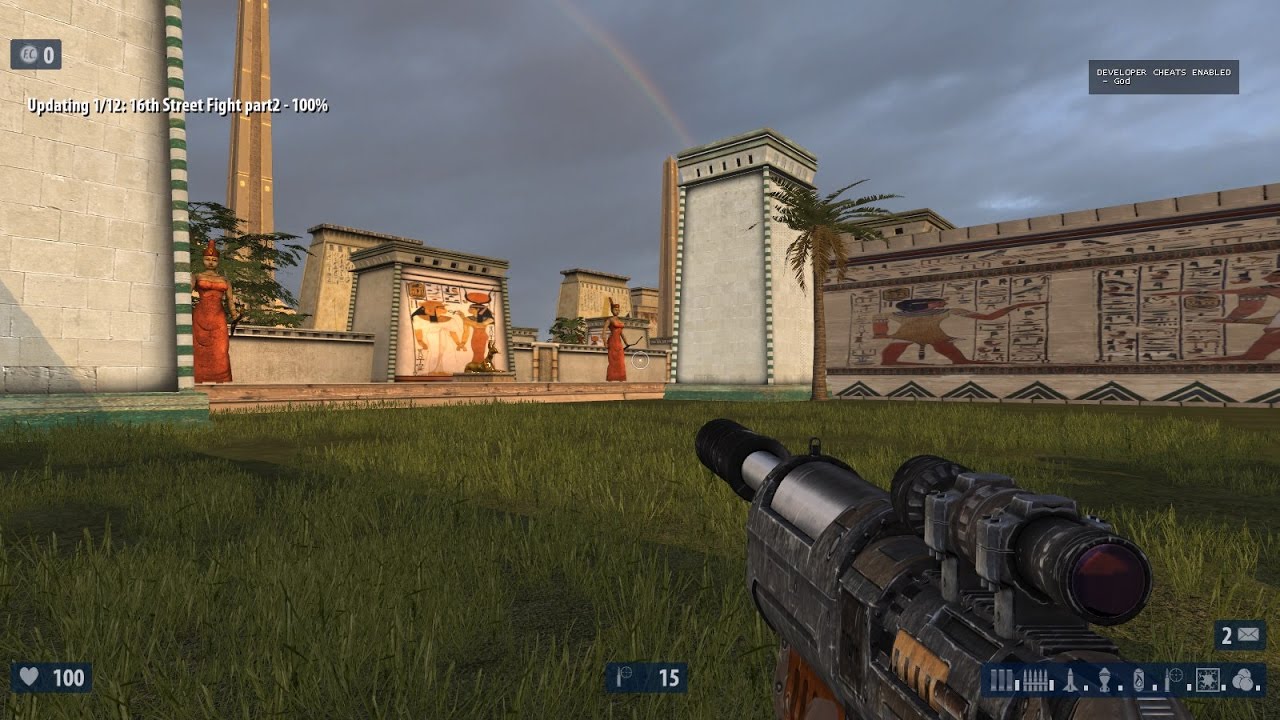 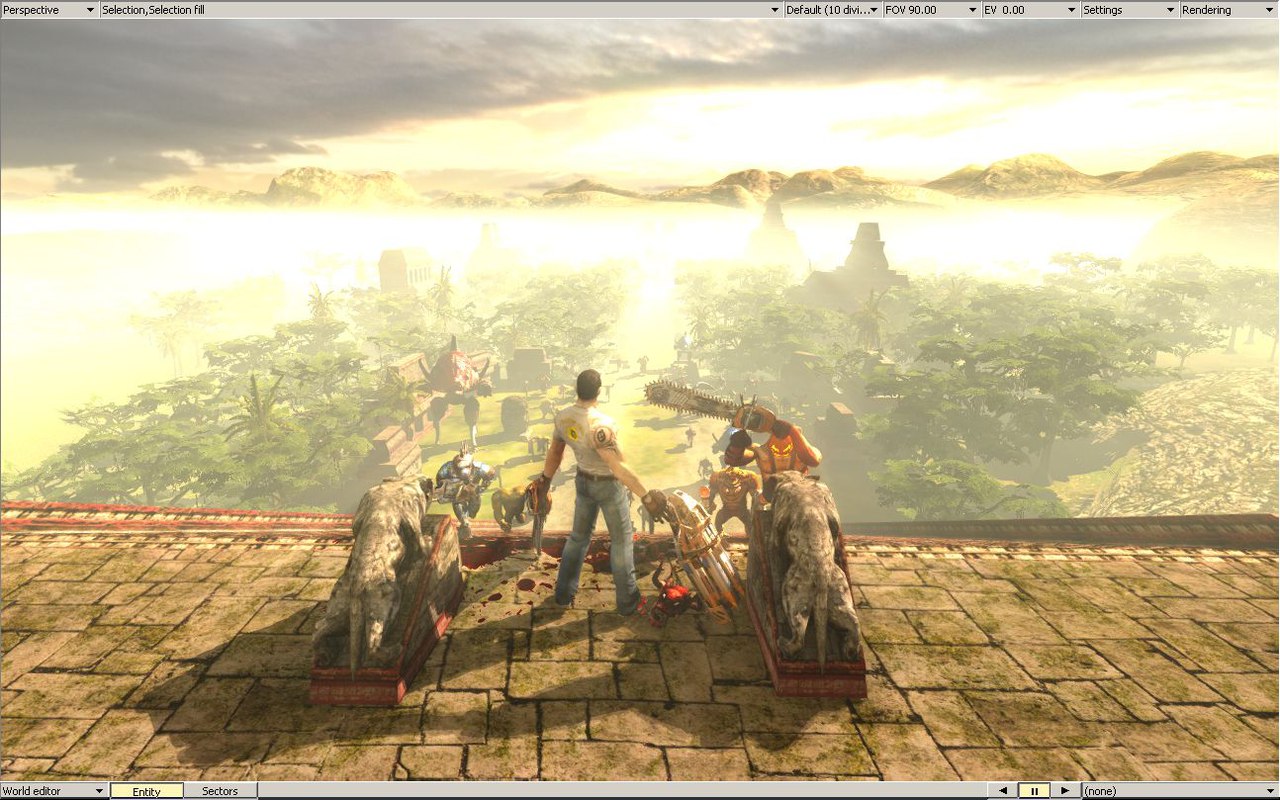